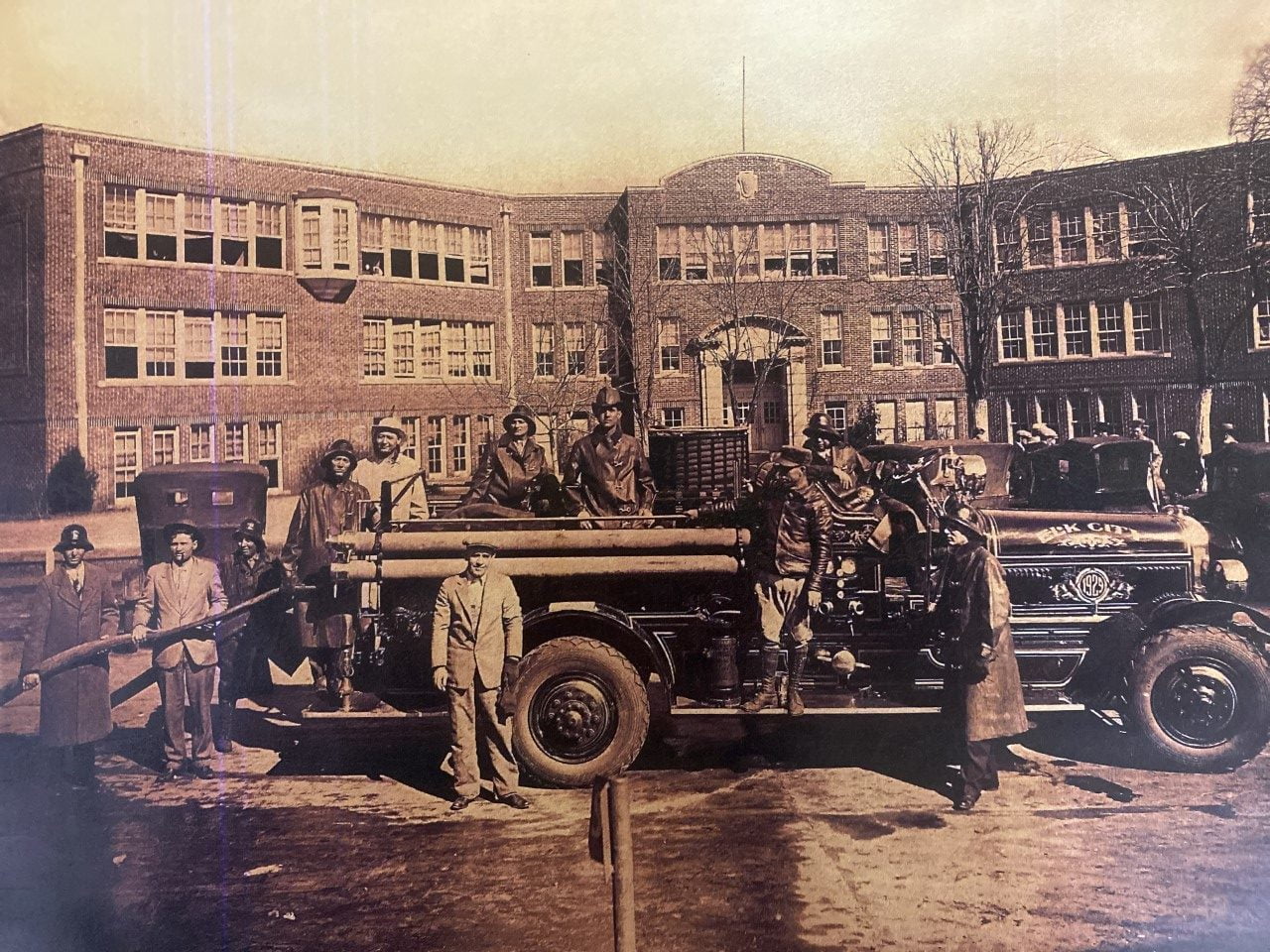 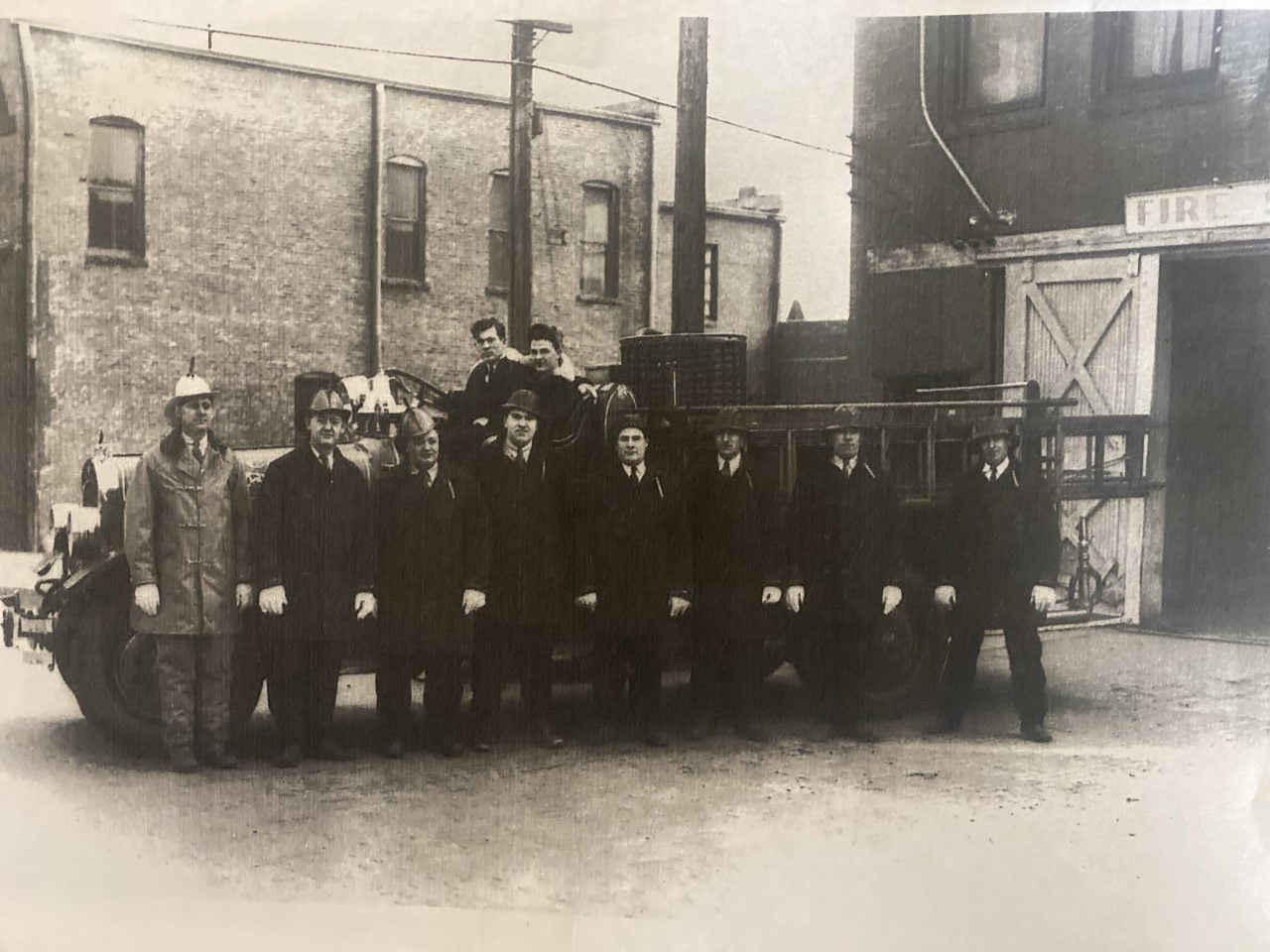 The Elk City Fire Department has records going back as far as 1906, when the volunteer fire department operated out of a small building at 114 W. Third. Then in 1941, under the leadership of Walter Blackmon, Mayor, and a new city council- improving the fire department was made a priority. They added new fire equipment and two full time firemen. Not only did this make handling emergencies easier but it also reduced the City’s insurance rating considerably. As the department grew and a larger facility was needed they moved to their current location 303 W. Fifth Street in 1952.

This system will send general messages such as event notices, emergency messages, and it will also be used to send weather notifications for severe weather.