This will list the Section, Block, Lot, and Space for the name you searched. For more search options open cemetery.elkcity.com . 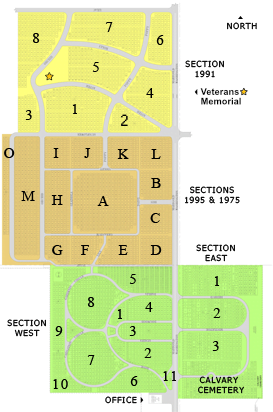 A vision of local Veterans has now become a reality! Building the memorial at the Fairlawn Cemetery was first requested approximately 10 years ago by local veterans’ organizations.

The Mayor, in 2005, Teresa Mullican appointed Basil Weatherly Chairman of the Cemetery Board. At the time, existing plans were “dusted off” and brought up-to-date by Tommy Shaw (AIA Architect). The City agreed that they would match any donations. Armed with more definite plans for the structure, Basil went to the citizens of the community for contributions to the long overdue tribute to our Veterans.

In less than a year, donated funds had already reached over $25,000! The structure was completed during the first quarter of 2007. The memorial site is used for Memorial Day and Veterans’ Day services, as well as funeral services for fallen Veterans. 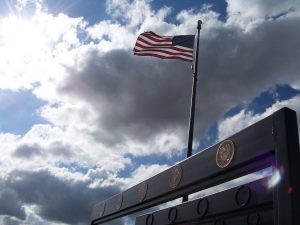 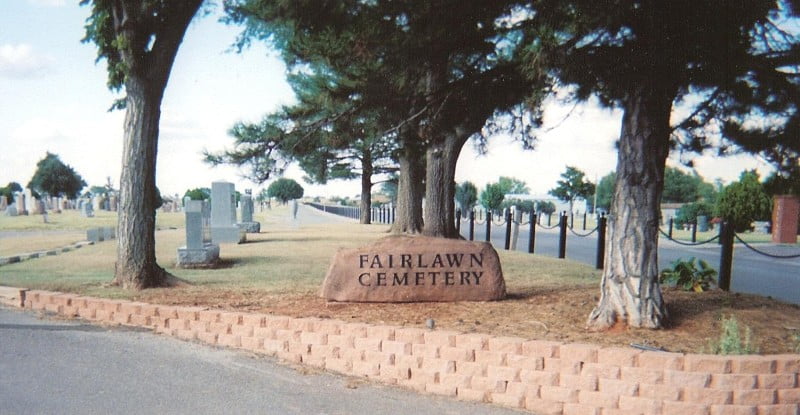 In order to assist our grounds keepers, please have all graveside decorations off the ground by the 3rd Sunday of June.
Read more 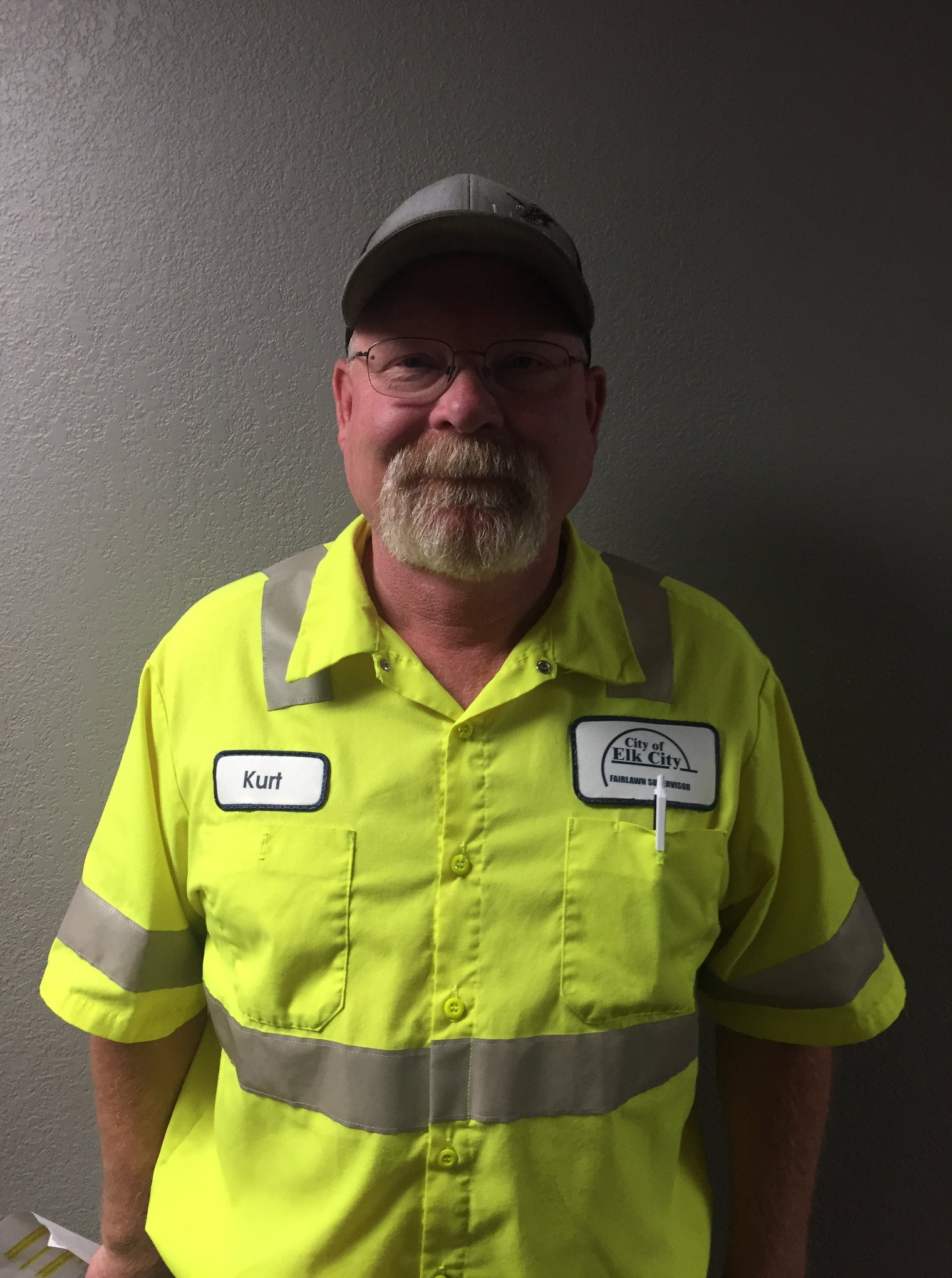 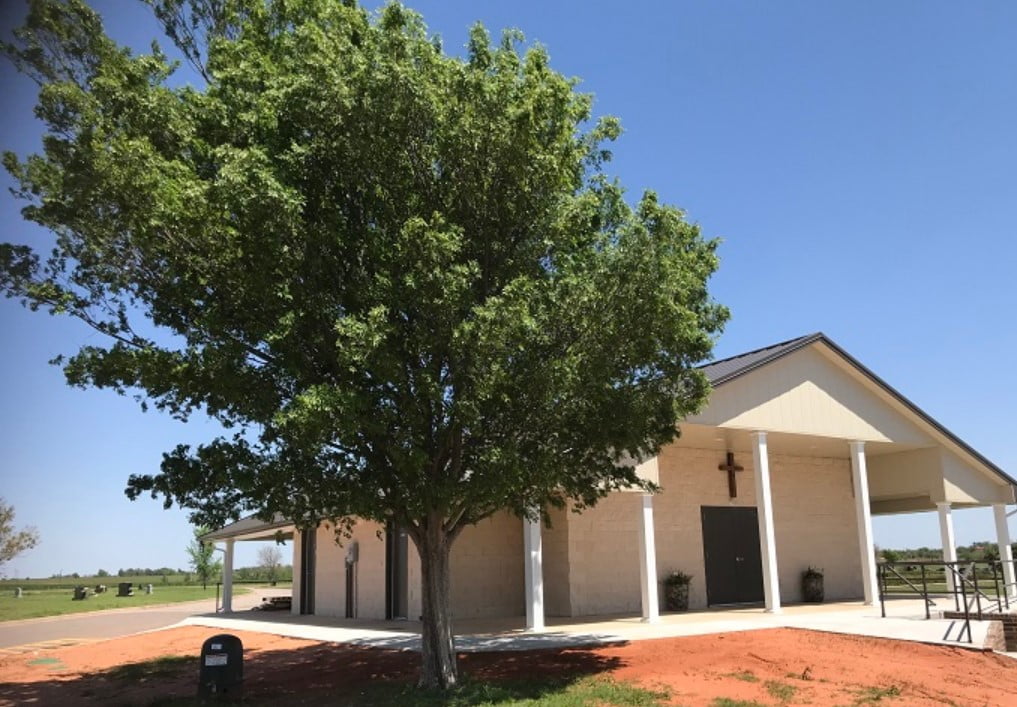 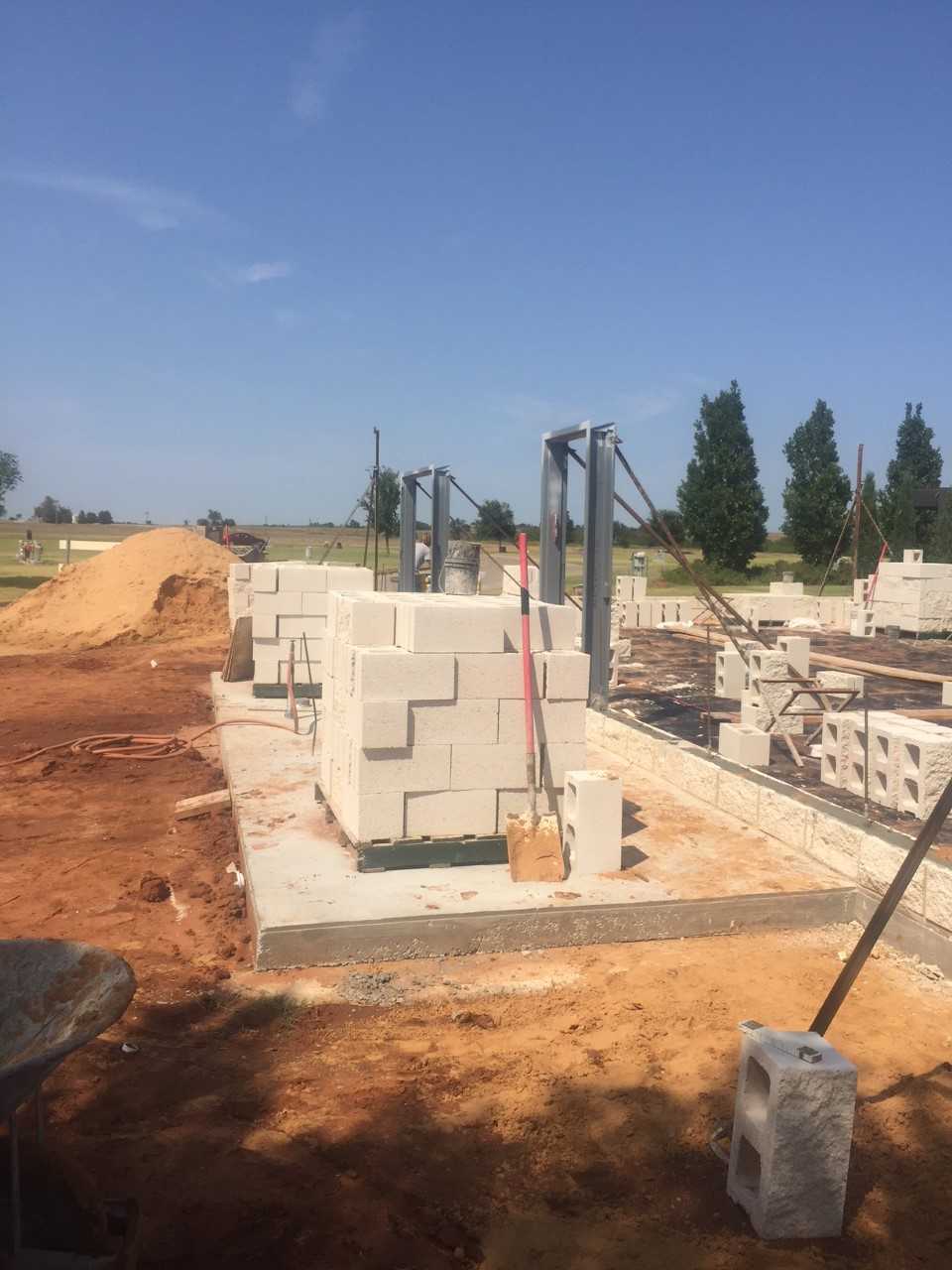 Did you know…. Construction for a new Chapel […]
Read more
More News