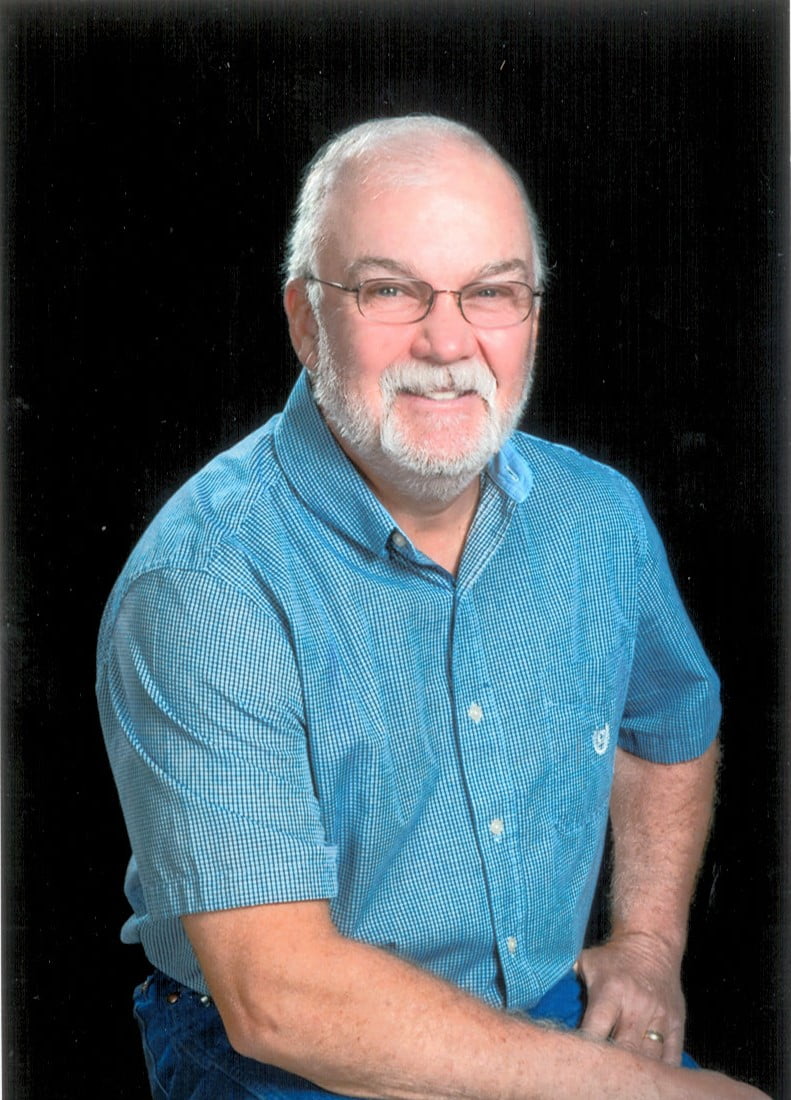 1957 at less than 1 year old moved to Elk City with his parents, 2 brothers and 1 sister from a farm East of Hammon.

1966 at age 10 started working for Elk City Daily News as a paper carrier. Working his way thru different positions to the production manager.

They have 3 children and 4 grandchildren all making Elk City home.

1979 while still working for the Elk City Daily News, became a volunteer fireman with Elk City.

1980 started a career as a full-time firefighter working thru the ranks of driver positions, lieutenant, captain, assistant chief and served 14 years as Fire Chief.

June 2014 retired with over 35 years with Elk City Fire Department.